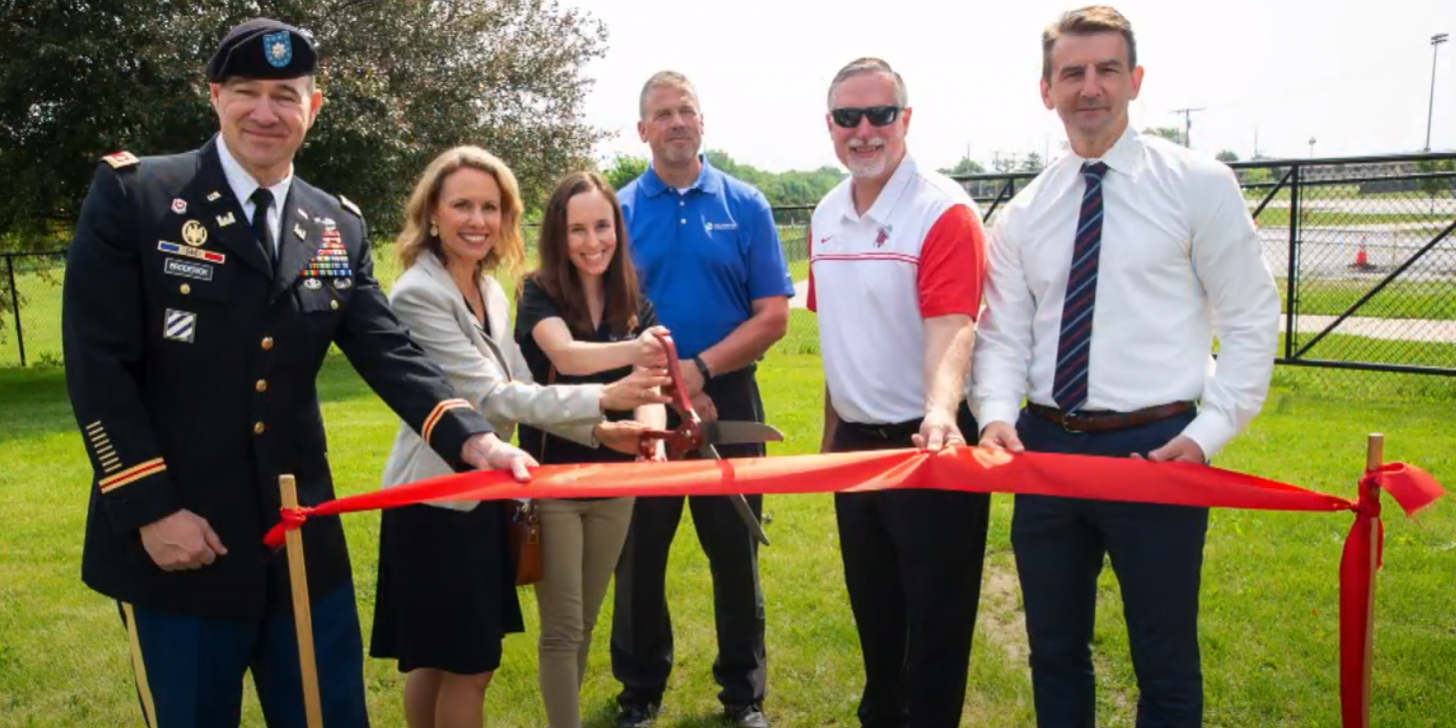 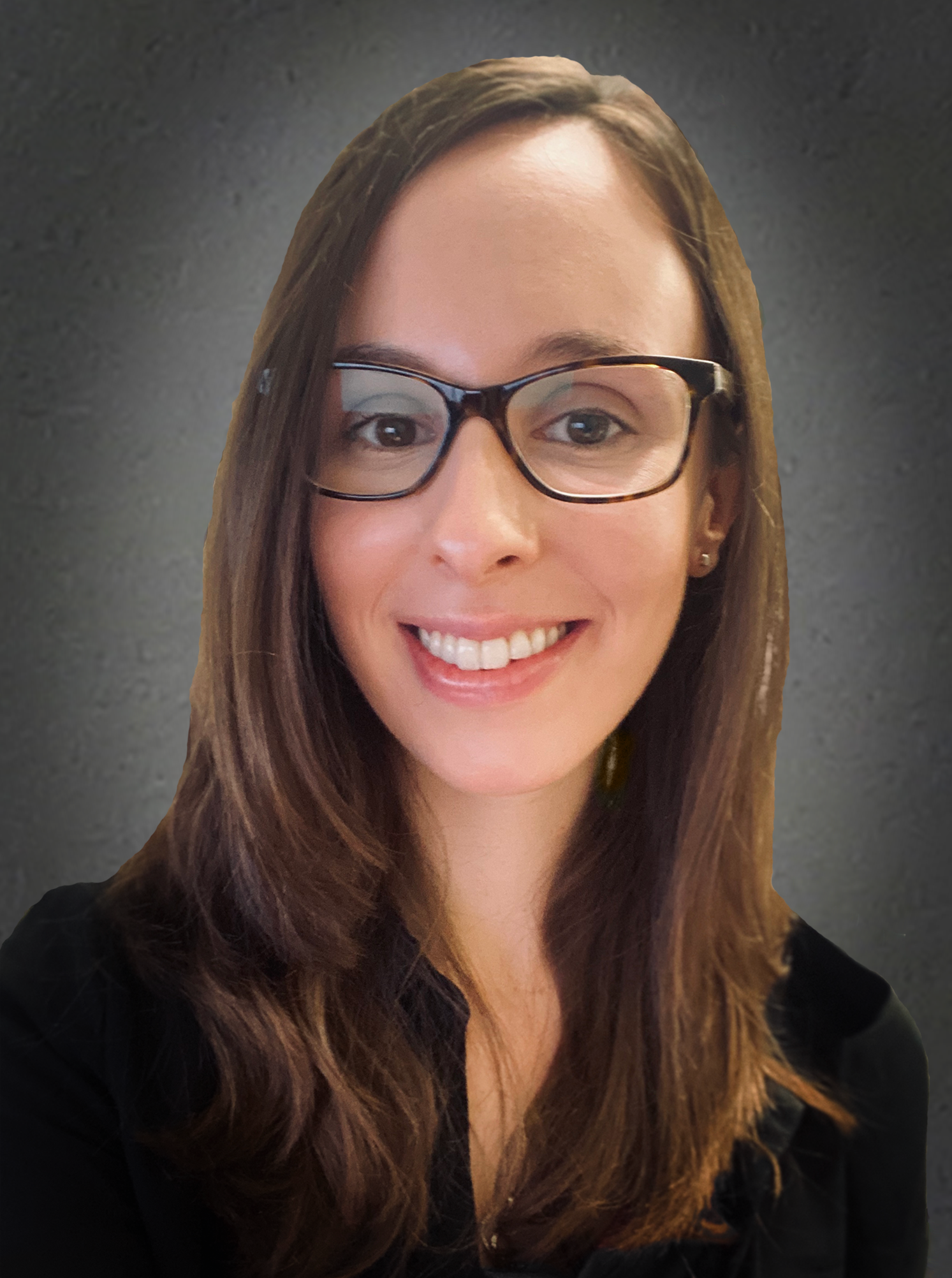 While civil engineering positions continue to be primarily filled by men, there has been an encouraging upward trend of women entering the workforce in STEM fields over recent years. According to the National Center for Science and Engineering, since 1995, the proportion of women earning degrees in engineering has increased at all levels.

Amy Mendoza, E.I. found her passion for the environment growing up in Northern Minnesota surrounded by lakes. Mendoza’s high school teamed up with a local community college to provide a Principles of Engineering course. “That class really got me thinking about engineering and how I could make a difference with my career,” states Mendoza.

Civil Engineering provides the opportunity to make a difference in the communities in which one lives and works. This was the main attraction to the field for Mendoza. In addition to her interest in chemistry, she wanted to help protect the environment. Based out of Commonwealth Engineers, Inc.’s Crown Point office, she currently serves as a graduate-level consultant working directly with municipalities and industrial clients to protect our precious water resources.

Mendoza received her B.S. in Environmental Engineering from Worcester Polytechnic Institute in Worcester, MA. She also decided to pursue a dual major in chemical engineering, partly because it had a reputation as one of the most challenging majors and partly because she wanted to focus more on the chemistry of water and wastewater treatment.

The ability to break through the glass ceiling, proving herself more than capable in a field she otherwise may not have considered, was the result of the support and encouragement of another female role model.  Mendoza credits Mrs. Ewen, the Principles of Engineering class teacher, “for making it fun to be challenged. Many of my friends who were in that class with me are also engineers now!”

According to the U.S. Department of Labor Statistics, about 47% of the overall workforce is made up of women today. And, while their presence in the field of engineering has been growing, they are still underrepresented, with only 15% of engineers being women.

Creating a culture that builds inclusive programs and nurtures women’s interest in the areas of STEM will help fill the gap. Engineers are leaders in innovation and technology who positively impact our communities and our environment. Influential women in STEM, such as Mrs. Ewen or Amy Mendoza, serve as positive role models and mentors for the next generation of female engineers.  “I would urge other young women to challenge themselves to take on engineering because it’s such a rewarding and exciting career,” concluded Mendoza.

Commonwealth Engineers, Inc. (CEI) – Headquartered in Indianapolis, CEI also has offices in Evansville, Fort Wayne, and Crown Point, Indiana. Since 1974, CEI has been committed to being the most comprehensive environmental and civil engineering firm in Indiana. For additional information and exciting career opportunities, visit commonwealthengineers.com.